Sometimes you need to connect to a network, which is designed to only allow connections from certain network interface cards, filtered by their MAC address. This filtering can be avoided by changing or spoofing your computer’s MAC.

Your original Media Access Control address will be restored after a reboot.

It’s sometimes necessary to view and manipulate files hidden in your system. Unfortunately the Mac OS X file browser, the Finder, does not display these files by default and has no easy way to access this option. This simple hack allows you to choose whether hidden files are displayed or not.

Debian’s Advanced Packaging Tool (APT) has been ported over to Ubuntu and many other Linux distributions. There are many useful graphical user interfaces to the system such as Synaptic, but sometimes it’s faster or easier to use it from the command line. Here’s how. 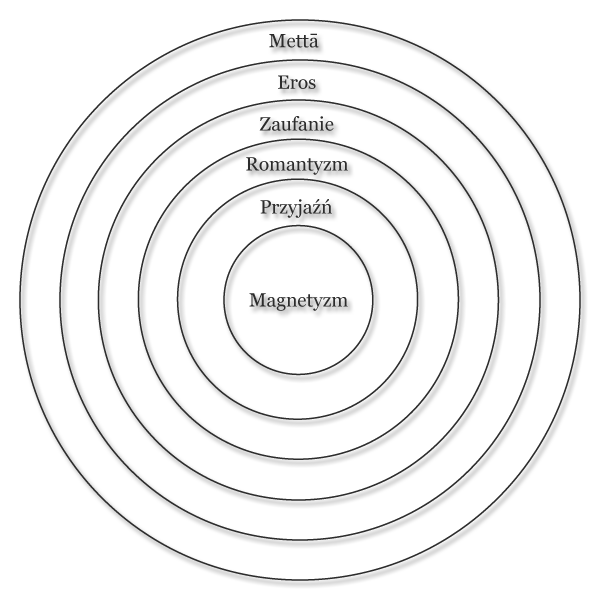 This is a continuation of the Browsers 2009 post with results for Windows browsers. This time there are 2 arguable winners, but one clear loser.

I downloaded the newest Beta versions of three popular OS X browsers: Opera, Safari and Firefox. To see which one has the best performance, I ran some benchmarks. Here are the results. They pretty much single one browser out as the best.

On the sixth day man created God in his image.

If you would like to know just how inflected the Polish language is take a look at the following word.

This single verb contains a whole sentence full of information…

On the morning of the eleventh day of September 2001 a plane crashed into the North tower of the World Trade Center in New York City. No one understood how it could happen; what a strange accident. Fifteen stunned minutes later another plane hit the second tower, and it became horrifyingly obvious that it wasn’t an accident at all, but a deliberate attack.

Five years has already passed since one of the defining moments of our century: the terrorist attacks which we have become accustomed to calling 9/11. It’s hard to believe it happened so long ago; perhaps this is a good time to reflect on what happened and how the world has changed in those few years.

Hi, my name is Michał and I’m a code geek.
I work as a developer, project manager and systems architect. I also write.

My favorite languages are currently JavaScript and Python and I’m good with Django, Angular, ExtJS and other MVC frameworks.

If you’d like to chat or hire me for your next project, feel free to contact me.